Will the UK’s Prime Minister affect the Renter’s Reform Bill? 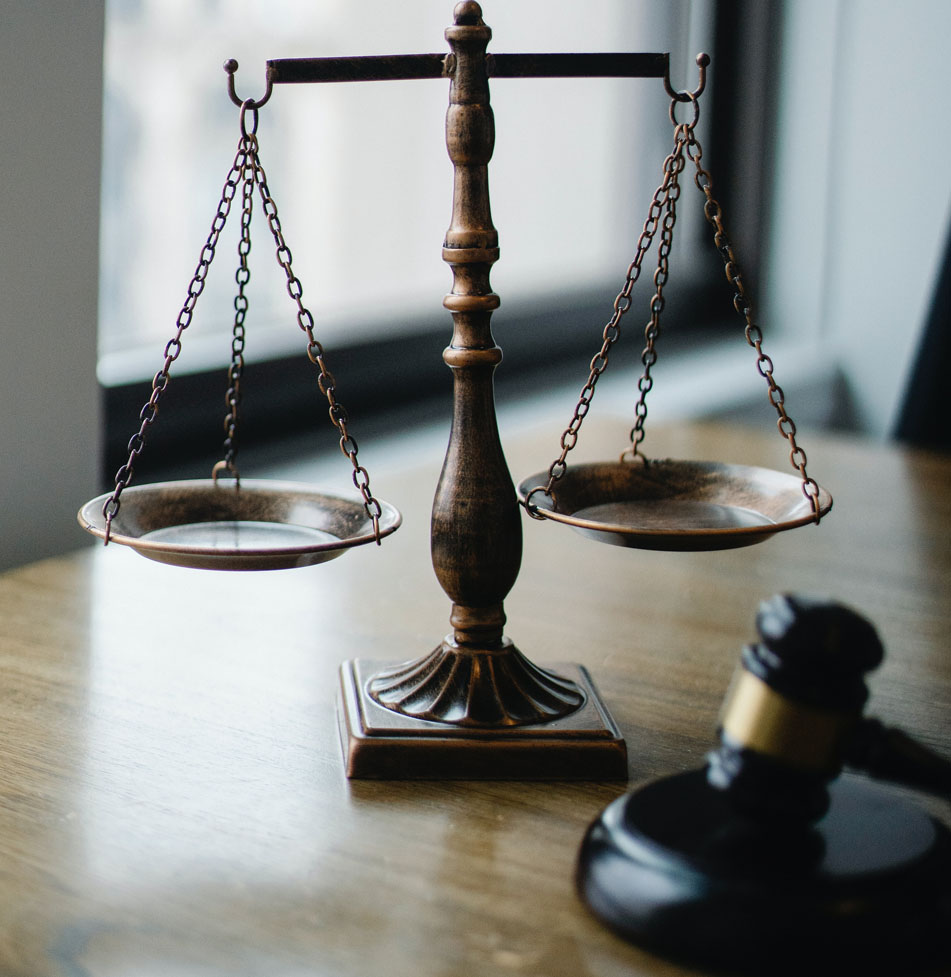 Following the resignation of Boris Johnson, who has announced he will step down as Prime Minister when his successor is appointed, the UK faces a new leadership crisis.

Johnson has stated that he will not introduce any new policies during his term—but what does this mean for pending legislation such as the Renters' Reform Bill?

Will the Renters' Reform Bill be postponed?

The timeline for any changes to the Renters' Reform Bill will depend on whether Johnson's forced resignation is a vote of confidence in the government's agenda, or simply a vote against the current leader.

To the extent that it is the latter, then, the government's strategy so far will be the same until a new leader takes over. This may result in the Renters' Reform Bill being pushed through faster than expected so that the new leader has something to show for their time in office.

How will the sacking of Michael Gove, the former Housing Minister, affect the bill?

Michael Gove has also been dismissed from his post as Secretary of State for Levelling Up, Housing and Communities, potentially altering the future course of legislation such as the Renters' Reform Bill.

Gove was one of the leading proponents of the Renters' Reform Bill, which was passed by parliament in June 2022 after years of debate and negotiation. The bill reformed tenancy rights for renters across Britain, offering more protections to tenants in areas such as eviction and rent increases.

The bill was controversial because it required landlords to provide accommodation that met minimum standards, which many argued would make owning rental properties less profitable. Gove defended this aspect of the bill at every opportunity, saying that it was essential for protecting vulnerable people from exploitation by unscrupulous landlords who did not care about their tenants' safety or wellbeing.

Critics argued that these proposals were too radical and would damage industry profits by reducing demand for rental properties from potential tenants who could no longer afford them under new conditions.

Will the Renters' Reform Bill be changed?

The Renter's reform bill white paper proposal could be influenced and modified and changed. It might go through modification. We really can’t tell right now if a huge percentage of the bill will still be the same.


Bluestone Properties is a letting agency and estate agency based in south London. Call us on 0208 355 3405 for more information.

2021 is still uncertain, with the Covid-19 and the Brexit. The pandemic and Brexit will continue to impact the property market. The property sector has continued to show resilience amidst the period of uncertainty. The Impact of Covid 19The Covid-19 vaccines were already administered in the UK last December 2020, if it rolls out successfully these measu...

The kitchen is one of the focal points of a house. It can be considered the heart of a home. It’s where we cook, eat, and at times socialize with family and friends. If the kitchen space is small, at times it feels restricted.  So how to maximise small kitchen spaces?  1.     Choose the right appliances and kitchen essenti...

Property investment can be profitable at the same time it can be a risky venture. People who have the capacity to invest their money in properties but want to be hands-off for all the leg work must hire a property manager to handle the day-to-day operations of the rental property.A property manager is a vital part of your property business, but of course, yo...

Save your favourite properties to view later

Set alerts so you are the first to know

By continuing to use this website, we will assume you are happy to receive carefully selected cookies. Do you accept these cookies and the processing of personal data involved?